Pastor Jeff arrived at Westwood First on October 1, 2014 and in many ways it was like coming home, because as he was growing up he would visit Cincinnati during the summer to visit relatives. He fondly remembers Reds games at Crosely Field and Riverfront Stadium, concerts at Riverfront Coliseum, shopping at Shillito’s and McAlpin’s and—of course—Cincinnati chili.

A second-career pastor, which included six-year stint as a car salesman and finance manager, Pastor Jeff received his Master of Divinity degree from the Gettysburg Seminary in 2008 and his Doctor of Ministry degree from the Louisville Seminary in 2020. He has served churches in numerous capacities, beginning with youth ministry and Christian Education, moving on to ordered pastoral ministry prior to being ordained in 2009.

Pastor Jeff was adopted when he was three months old, born in a Salvation Army hospital. Originally from the Pittsburgh area, Pastor Jeff and his wife Jane (that’s her in the picture) have been married for over 30 years, having met in college. Jeff is one of several members of his family who are, or were, ordained clergy and comes from a long line of Italian Presbyterians that date back to the early 1900’s when his immigrant maternal grandparents, formed their own church, pastored by an Italian Presbyterian missionary by the name of Antonio Pastore!

Pastor Jeff loves movies, anything from Alfred Hitchcock to Monty Python, Christopher Nolan to Mel Brooks, and is a big fan of the MCU. A reader by both choice and necessity, his favorite Christian authors are Dietrich Bonhoeffer, C. S. Lewis, N.T. Wright, and will read anything by Malcolm Gladwell, Neil Gaiman, J.R.R. Tolkien and Caleb Carr, as well as anything about the Civil War. His music tastes are eclectic and include anything from Aaron Copland, Miles Davis and The Grateful Dead to Pat Metheny, Chris Stapleton and King Crimson. He enjoys cooking, collecting wine and good Kentucky bourbon.

After twenty-some years in ministry, Pastor Jeff believes that as those created by God we are to glorify God and enjoy God forever. He seeks, in his daily life, to serve with energy, intelligence, imagination and love. Routinely reminding us that “Christ is still risen,” Pastor Jeff’s focus at Westwood First is to help create a caring, authentic, nurturing community of faith where all are truly welcome; a place where discipleship is of primary importance, where spiritual growth/maturity and lifelong learning are encouraged as ways of deepening one’s relationship with Jesus Christ. 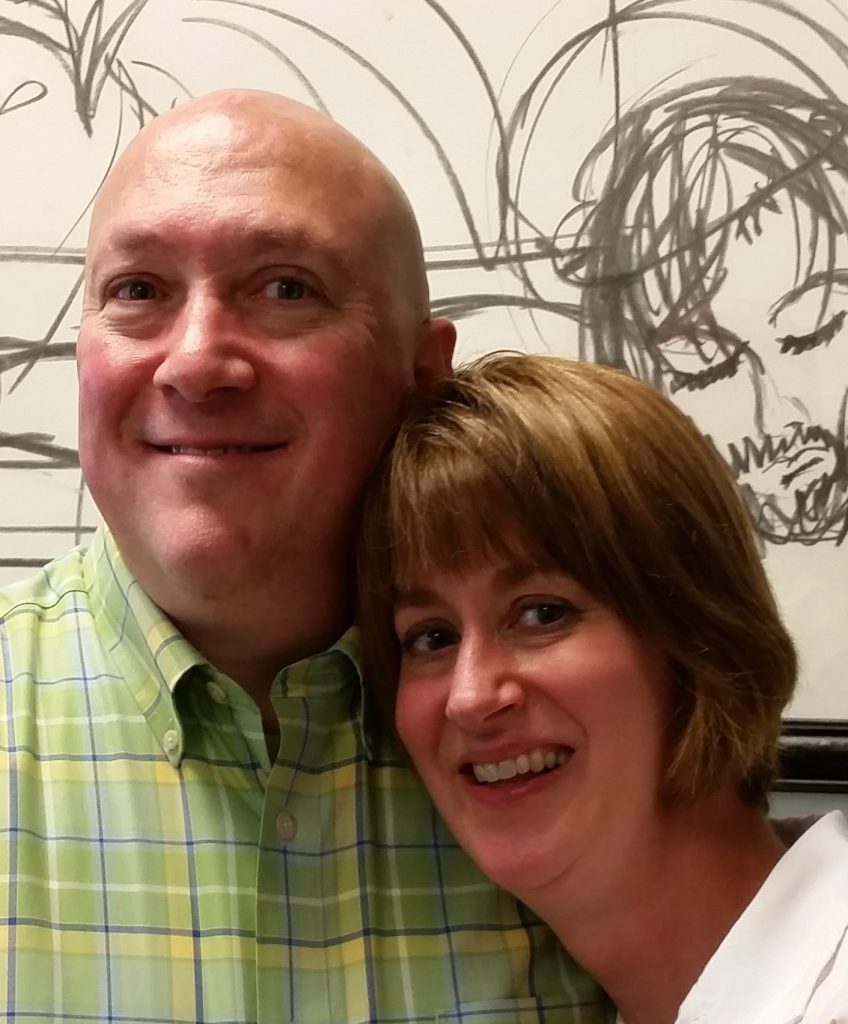