Today’s sermon is the third of four, which are intended to offer a more comprehensive understanding of Stewardship—something far more than money, pledging and budgets. The series will conclude next week, November 15.

Today’s reading is the Parable of the Talents, which teaches us a great deal about stewardship…or does it? 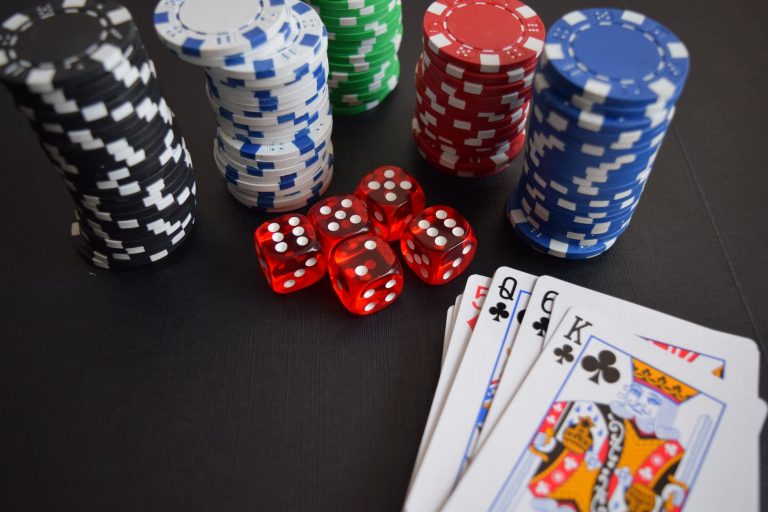