“To Will and To Work”

God is within us to will and work for his good pleasure. And God’s pleasure is that all people would know him as the loving God he is—the very source of love—and that people would care for each other as brothers and sisters.

Discipleship is as much a function of our attitude as it is our actions.

17 From the wilderness of Sin the whole congregation of the Israelites journeyed by stages, as the Lord commanded. They camped at Rephidim, but there was no water for the people to drink. 2 The people quarreled with Moses, and said, “Give us water to drink.” Moses said to them, “Why do you quarrel with me? Why do you test the Lord?” 3 But the people thirsted there for water; and the people complained against Moses and said, “Why did you bring us out of Egypt, to kill us and our children and livestock with thirst?” 4 So Moses cried out to the Lord, “What shall I do with this people? They are almost ready to stone me.” 5 The Lord said to Moses, “Go on ahead of the people, and take some of the elders of Israel with you; take in your hand the staff with which you struck the Nile, and go. 6 I will be standing there in front of you on the rock at Horeb. Strike the rock, and water will come out of it, so that the people may drink.” Moses did so, in the sight of the elders of Israel. 7 He called the place Massah and Meribah, because the Israelites quarreled and tested the Lord, saying, “Is the Lord among us or not?”

If then there is any encouragement in Christ, any consolation from love, any sharing in the Spirit, any compassion and sympathy, 2 make my joy complete: be of the same mind, having the same love, being in full accord and of one mind. 3 Do nothing from selfish ambition or conceit, but in humility regard others as better than yourselves. 4 Let each of you look not to your own interests, but to the interests of others. 5 Let the same mind be in you that was in Christ Jesus, 6 who, though he was in the form of God, did not regard equality with God as something to be exploited, 7 but emptied himself, taking the form of a slave, being born in human likeness.
And being found in human form, 8 he humbled himself and became obedient to the point of death—even death on a cross. 9 Therefore God also highly exalted him and gave him the name that is above every name, 10 so that at the name of Jesus every knee should bend, in heaven and on earth and under the earth, 11 and every tongue should confess that Jesus Christ is Lord, to the glory of God the Father. 12 Therefore, my beloved, just as you have always obeyed me, not only in my presence, but much more now in my absence, work out your own salvation with fear and trembling; 13 for it is God who is at work in you, enabling you both to will and to work for his good pleasure.

Matthew 21:23-32—The Authority of Jesus Questioned

23 When he entered the temple, the chief priests and the elders of the people came to him as he was teaching, and said, “By what authority are you doing these things, and who gave you this authority?” 24 Jesus said to them, “I will also ask you one question; if you tell me the answer, then I will also tell you by what authority I do these things. 25 Did the baptism of John come from heaven, or was it of human origin?” And they argued with one another, “If we say, ‘From heaven,’ he will say to us, ‘Why then did you not believe him?’ 26 But if we say, ‘Of human origin,’ we are afraid of the crowd; for all regard John as a prophet.” 27 So they answered Jesus, “We do not know.” And he said to them, “Neither will I tell you by what authority I am doing these things.

The Parable of the Two Sons

28 “What do you think? A man had two sons; he went to the first and said, ‘Son, go and work in the vineyard today.’ 29 He answered, ‘I will not’; but later he changed his mind and went. 30 The father[a] went to the second and said the same; and he answered, ‘I go, sir’; but he did not go. 31 Which of the two did the will of his father?” They said, “The first.” Jesus said to them, “Truly I tell you, the tax collectors and the prostitutes are going into the kingdom of God ahead of you. 32 For John came to you in the way of righteousness and you did not believe him, but the tax collectors and the prostitutes believed him; and even after you saw it, you did not change your minds and believe him. 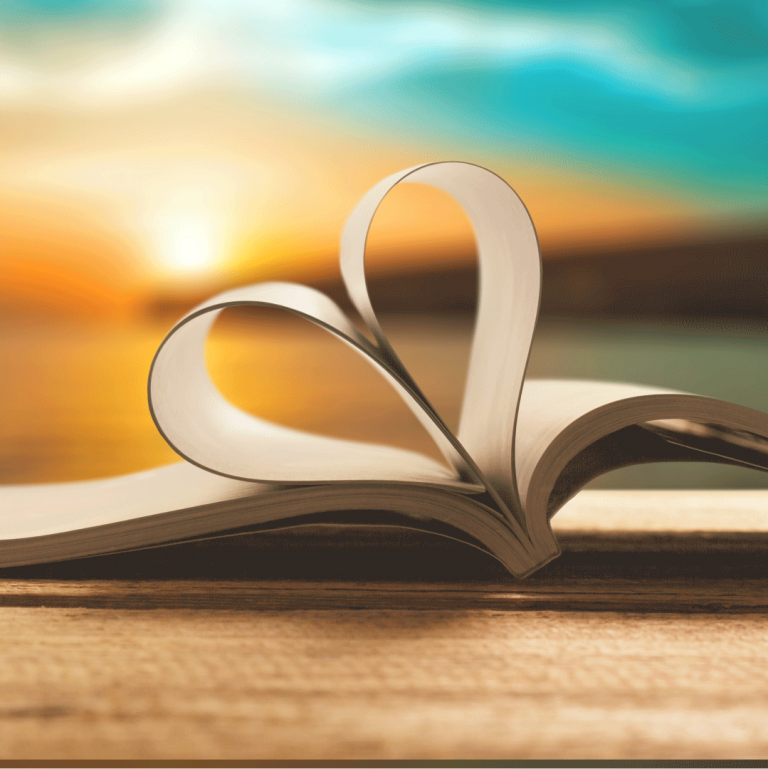