Generosity is the deepest characteristic of the holy and because we’re made in God’s image, our being generous is the secret to our joy. The vineyard in the Parable of the Laborers in the Vineyard is the kingdom of God, a reality totally different from ours, characterized by its owner’s generosity and mercy. Jesus instructs those who were called first to understand the world into which they’ve been invited and to join him in inviting the last ones, instead of comparing and complaining. No, life isn’t fair—because it’s rooted in grace!

In the story of manna and quail in the desert and the Parable of the Laborers in the Vineyard, today’s readings highlight God’s gracious and radical generosity.

2 The whole congregation of the Israelites complained against Moses and Aaron in the wilderness. 3 The Israelites said to them, “If only we had died by the hand of the Lord in the land of Egypt, when we sat by the fleshpots and ate our fill of bread; for you have brought us out into this wilderness to kill this whole assembly with hunger.” 4 Then the Lord said to Moses, “I am going to rain bread from heaven for you, and each day the people shall go out and gather enough for that day. In that way I will test them, whether they will follow my instruction or not. 5 On the sixth day, when they prepare what they bring in, it will be twice as much as they gather on other days.” 6 So Moses and Aaron said to all the Israelites, “In the evening you shall know that it was the Lord who brought you out of the land of Egypt, 7 and in the morning you shall see the glory of the Lord, because he has heard your complaining against the Lord. For what are we, that you complain against us?” 8 And Moses said, “When the Lord gives you meat to eat in the evening and your fill of bread in the morning, because the Lord has heard the complaining that you utter against him—what are we? Your complaining is not against us but against the Lord.”

9 Then Moses said to Aaron, “Say to the whole congregation of the Israelites, ‘Draw near to the Lord, for he has heard your complaining.’” 10 And as Aaron spoke to the whole congregation of the Israelites, they looked toward the wilderness, and the glory of the Lord appeared in the cloud. 11 The Lord spoke to Moses and said, 12 “I have heard the complaining of the Israelites; say to them, ‘At twilight you shall eat meat, and in the morning you shall have your fill of bread; then you shall know that I am the Lord your God.’” 13 In the evening quails came up and covered the camp; and in the morning there was a layer of dew around the camp. 14 When the layer of dew lifted, there on the surface of the wilderness was a fine flaky substance, as fine as frost on the ground. 15 When the Israelites saw it, they said to one another, “What is it?” [The word “manna” comes from ancient Hebrew “man hu, “meaning “what is it”] For they did not know what it was. Moses said to them, “It is the bread that the Lord has given you to eat.

Matthew 20:1-16—The Parable of the Laborers in the Vineyard

20 “For the kingdom of heaven is like a landowner who went out early in the morning to hire laborers for his vineyard. 2 After agreeing with the laborers for the usual daily wage, he sent them into his vineyard. 3 When he went out about nine o’clock, he saw others standing idle in the marketplace; 4 and he said to them, ‘You also go into the vineyard, and I will pay you whatever is right.’ So they went. 5 When he went out again about noon and about three o’clock, he did the same. 6 And about five o’clock he went out and found others standing around; and he said to them, ‘Why are you standing here idle all day?’ 7 They said to him, ‘Because no one has hired us.’ He said to them, ‘You also go into the vineyard.’ 8 When evening came, the owner of the vineyard said to his manager, ‘Call the laborers and give them their pay, beginning with the last and then going to the first.’ 9 When those hired about five o’clock came, each of them received the usual daily wage. 10 Now when the first came, they thought they would receive more; but each of them also received the usual daily wage.11 And when they received it, they grumbled against the landowner, 12 saying, ‘These last worked only one hour, and you have made them equal to us who have borne the burden of the day and the scorching heat.’ 13 But he replied to one of them, ‘Friend, I am doing you no wrong; did you not agree with me for the usual daily wage? 14 Take what belongs to you and go; I choose to give to this last the same as I give to you. 15 Am I not allowed to do what I choose with what belongs to me? Or are you envious because I am generous?’ 16 So the last will be first, and the first will be last.” 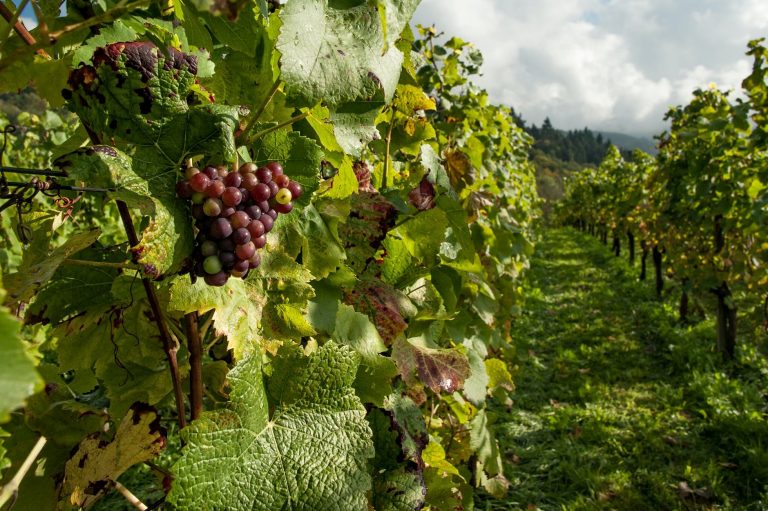