Greatness in God’s eyes is found in our willingness to pick up our crosses and follow Jesus Christ; to receive, accept—and truly welcome—those we’d normally consider unreceivable, unacceptable, and unwelcome. Most of us are looking for a better life for ourselves, our families, and our world. This can only happen when we give the world’s standards of greatness, when we stop measuring success in terms of power, status, and money, and turn—as humble children—to our Father in Heaven, and learn the lessons that Jesus teaches.

1 If then there is any encouragement in Christ, any consolation from love, any sharing in the Spirit, any compassion and sympathy, 2 make my joy complete: be of the same mind, having the same love, being in full accord and of one mind. 3 Do nothing from selfish ambition or conceit, but in humility regard others as better than yourselves. 4 Let each of you look not to your own interests, but to the interests of others. 5 Let the same mind be in you that was in Christ Jesus, 6 who, though he was in the form of God, did not regard equality with God as something to be exploited, 7 but emptied himself, taking the form of a slave, being born in human likeness. And being found in human form, 8 he humbled himself and became obedient to the point of death—even death on a cross. 9 Therefore God also highly exalted him and gave him the name that is above every name, 10 so that at the name of Jesus every knee should bend, in heaven and on earth and under the earth, 11 and every tongue should confess that Jesus Christ is Lord, to the glory of God the Father.

30 They went on from there and passed through Galilee. He did not want anyone to know it; 31 for he was teaching his disciples, saying to them, “The Son of Man is to be betrayed into human hands, and they will kill him, and three days after being killed, he will rise again.” 32 But they did not understand what he was saying and were afraid to ask him. 33 Then they came to Capernaum; and when he was in the house he asked them, “What were you arguing about on the way?” 34 But they were silent, for on the way they had argued with one another who was the greatest. 35 He sat down, called the twelve, and said to them, “Whoever wants to be first must be last of all and servant of all.” 36 Then he took a little child and put it among them; and taking it in his arms, he said to them, 37 “Whoever welcomes one such child in my name welcomes me, and whoever welcomes me welcomes not me but the one who sent me.” 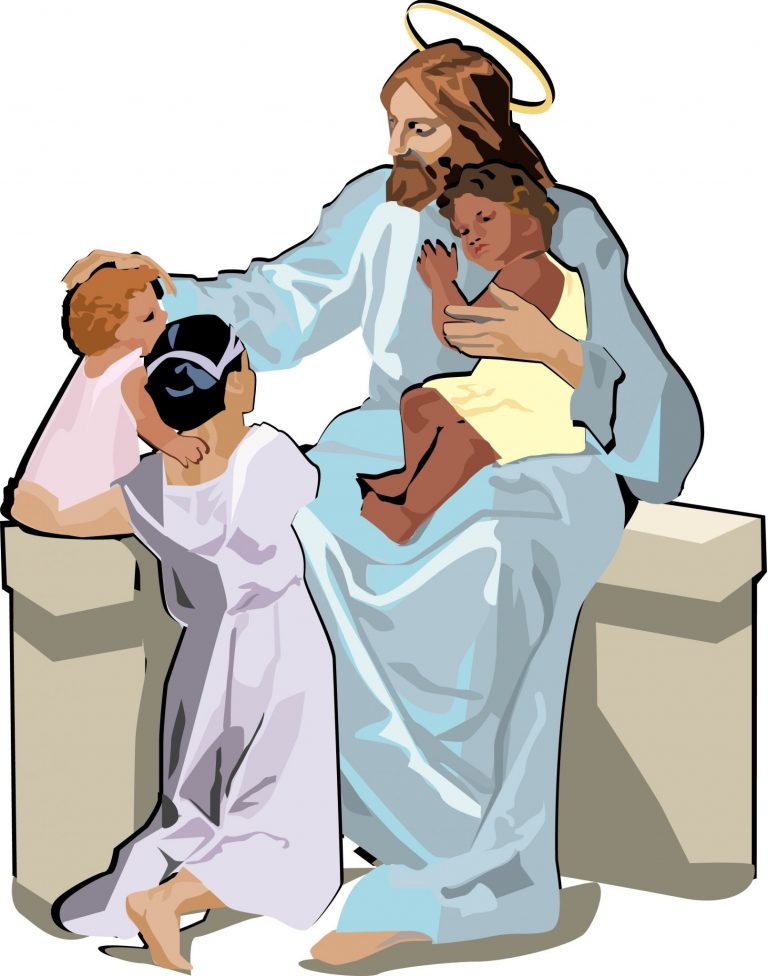