God has made us family. God’s family. A family that stretches around the world. A family that’s been called to love as we’ve been loved; to know as we’ve been known; to
forgive as we’ve been forgiven; to give as we have received. As we share our family meal today, on World Communion Sunday, let’s give thanks to God, knowing that we’re not alone, that we have both
each other and brothers and sisters around the world, who also gather today at the Lord’s table. We’re a family that gathers knowing that what binds us is the Spirit of Christ among us; the Spirit of him who was, who is, and who shall ever be one with us, one over us, and one in us—one who truly loves us and died for us. I think that’s worth celebrating—don’t you?

1 Long ago God spoke to our ancestors in many and various ways by the prophets, 2 but in these last days he has spoken to us by a Son, whom he appointed heir of all things, through whom he also created the worlds. 3 He is the reflection of God’s glory and the exact imprint of God’s very being, and he sustains all things by his powerful word. When he had made purification for sins, he sat down at the right hand of the Majesty on high, 4 having become as much superior to angels as the name he has inherited is more excellent than theirs. 5 Now God did not subject the coming world, about which we are speaking, to angels. 6 But someone has testified somewhere, “What are human beings that you are mindful of them, or mortals that you care for them? 7 You have made them for a little while lower than the angels; you have crowned them with glory and honor, 8 subjecting all things under their feet.”

Now in subjecting all things to them, God left nothing outside their control. As it is, we do not yet see everything in subjection to them, 9 but we do see Jesus, who for a little while was made lower than the angels, now crowned with glory and honor because of the suffering of death, so that by the grace of God he might taste death for everyone. 10 It was fitting that God, for whom and through whom all things exist, in bringing many children to glory, should make the pioneer of their salvation perfect through sufferings. 11 For the one who sanctifies and those who are sanctified all have one Father. For this reason Jesus is not ashamed to call them brothers and sisters, 12 saying, “I will proclaim your name to my brothers and sisters, in the midst of the congregation I will praise you.”

Some Pharisees came and to test him they asked, “Is it lawful for a man to divorce his wife?” 3 He answered them, “What did Moses command you?” 4 They said, “Moses allowed a man to write a certificate of dismissal and to divorce her.” 5 But Jesus said to them, “Because of your hardness of heart he wrote this commandment for you. 6 But from the beginning of creation, ‘God made them male and female. 7 For this reason a man shall leave his father and mother and be joined to his wife, 8 and the two shall become one flesh. So they are no longer two, but one flesh. 9 Therefore what God has joined together, let no one separate.”

10 Then in the house the disciples asked him again about this matter. 11 He said to them, “Whoever divorces his wife and marries another commits adultery against her; 12 and if she divorces her husband and marries another, she commits adultery.” 13 People were bringing little children to him in order that he might touch them; and the disciples spoke sternly to them. 14 But when Jesus saw this, he was indignant and said to them, “Let the little children come to me; do not stop them; for it is to such as these that the kingdom of God belongs. 15 Truly I tell you, whoever does not receive the kingdom of God as a little child will never enter it.” 16 And he took them up in his arms, laid his hands on them, and blessed them. 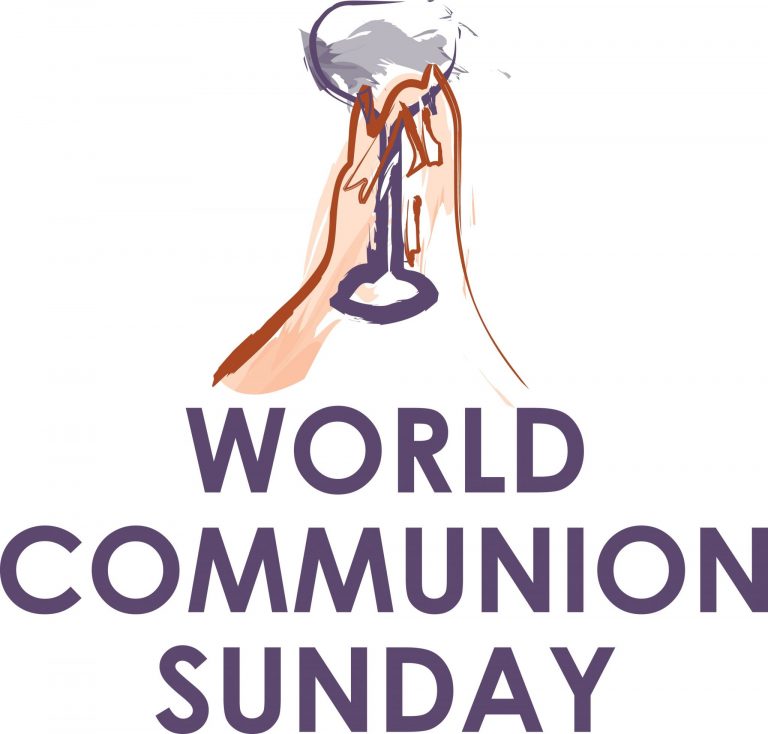