Jesus was intentionally highlighting the widow’s gift in the Temple as an illustration of just how messed up Jerusalem was—how corrupt the religious system was in its time. In condemning it—and make no mistake, he was condemning it—Jesus was doing what prophets like Amos and Isaiah, Ezekiel and Elijah did before him. The widow’s mite is evidence of what Ezekiel saw in the first Temple over 600 years earlier: “The people of the land have practiced oppression, and committed robbery, and they have wronged the poor and needy, and have oppressed the sojourner without justice.” In that context of prophetic judgment against corrupt systems the widow’s offering takes on a much different meaning than we first suspect. It says, if nothing else, that God’s not a fan of them! So, the widow’s offering is an illustration of systemic corruption and injustice, not generosity. It’s also a call for the church to stand against them.

9 Let the believer who is lowly boast in being raised up, 10 and the rich in being brought low, because the rich will disappear like a flower in the field. 11 For the sun rises with its scorching heat and withers the field; its flower falls, and its beauty perishes. It is the same way with the rich; in the midst of a busy life, they will wither away.

17 Every generous act of giving, with every perfect gift, is from above, coming down from the Father of lights, with whom there is no variation or shadow due to change. 18 In fulfillment of his own purpose he gave us birth by the word of truth, so that we would become a kind of first fruits of his creatures.

22 But be doers of the word, and not merely hearers who deceive themselves. 23 For if any are hearers of the word and not doers, they are like those who look at themselves in a mirror; 24 for they look at themselves and, on going away, immediately forget what they were like. 25 But those who look into the perfect law, the law of liberty, and persevere, being not hearers who forget but doers who act—they will be blessed in their doing.

27 Religion that is pure and undefiled before God, the Father, is this: to care for orphans and widows in their distress, and to keep oneself unstained by the world.

35 While Jesus was teaching in the temple, he said, “How can the scribes say that the Messiah is the son of David? 36 David himself, by the Holy Spirit, declared, ‘The Lord said to my Lord, “Sit at my right hand, until I put your enemies under your feet.”’ 37 David himself calls him Lord; so how can he be his son?” And the large crowd was listening to him with delight. 38 As he taught, he said, “Beware of the scribes, who like to walk around in long robes, and to be greeted with respect in the marketplaces, 39 and to have the best seats in the synagogues and places of honor at banquets! 40 They devour widows’ houses and for the sake of appearance say
long prayers. They will receive the greater condemnation.” He sat down opposite 41 He sat down opposite the treasury, and watched the crowd putting money into the treasury. Many rich people put in large sums.

42 A poor widow came and put in two small copper coins, which are worth a penny. 43 Then he called his disciples and said to them, “Truly I tell you, this poor widow has put in more than all those who are contributing to the treasury. 44 For all of them have contributed out of their abundance; but she out of her poverty has put in everything she had, all she had to live on.” 1As he came out of the temple, one of his disciples said to him, “Look, Teacher, what large stones and what large buildings!” 2 Then Jesus asked him, “Do you see these great buildings? Not one stone will be left here upon another; all will be thrown down.” 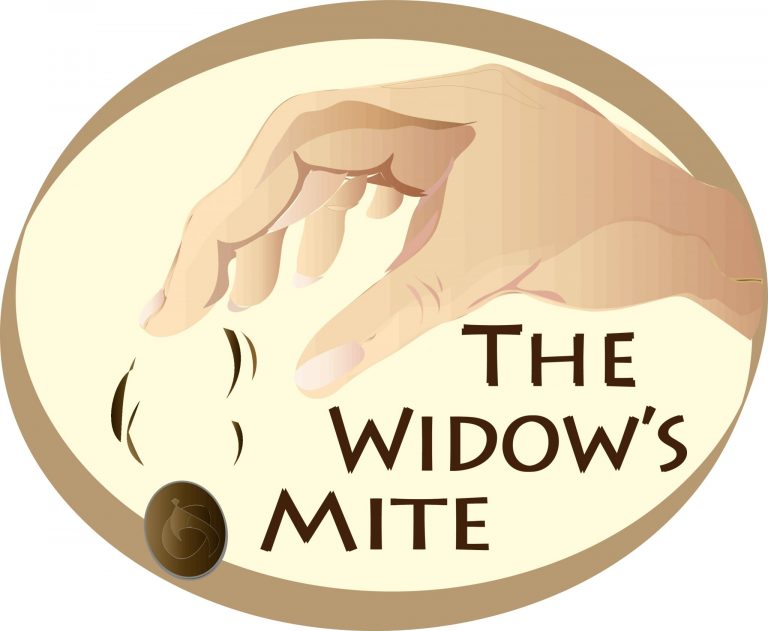