We often talk about the saints as if they’re somehow morally or spiritually superior to us, as if they had it all together, and did everything right. But what if that’s a misunderstanding of All Saint’s Day, as well as of the saints themselves? What if saints are those who entrust themselves to God to make them new? What if saints are ones who partner with God in making all things new? What if saints are ones who allow themselves to be made new, and who make new the lives of others? Who are the saints in your life? Being made new, however, isn’t something that just happens to us. It’s something we must allow to happen, and it’s something in which we must actively participate for ourselves and each other. What’s more, it’s an ongoing process, a continual unfolding, and opening of our lives. This is beautifully revealed in today’s gospel reading, not coincidentally—in the words of Jesus.

Scripture Reading: Revelation 21:1-7—The New Heaven and the New Earth

1 Then I saw a new heaven and a new earth, for the first heaven and the first earth had passed away, and the sea was no more. 2 And I saw the holy city, the new Jerusalem, coming down out of heaven from God, prepared as a bride adorned for her husband. 3 And I heard a loud voice from the throne saying, “See, the home of God is among mortals. He will dwell with them; they will be his peoples, and God himself will be with them and be their God; 4 he will wipe every tear from their eyes. Death will be no more; mourning and crying and pain will be no more, for the first things have passed away.” 5 And the one who was seated on the throne said, “See, I am making all things new.” Also he said, “Write this, for these words are trustworthy and true.” 6 Then he said to me, “It is done! I am the Alpha and the Omega, the Beginning and the End. To the thirsty I will give water as a gift from the spring of the water of life. 7 Those who conquer will inherit these things, and I will be their God, and they will be my children.”

17 When Jesus arrived at Bethany, he was told that Lazarus had already been in his grave for four days. 18 Bethany was only a few miles down the road from Jerusalem, 19 and many of the people had come to console Martha and Mary in their loss. 20 When Martha got word that Jesus was coming, she went to meet him. But Mary stayed in the house. 21 Martha said to Jesus, “Lord, if only you had been here, my brother would not have died. 22 But even now I know that God will give you whatever you ask.” 23 Jesus told her, “Your brother will rise again.” 24 “Yes,” Martha said, “he will rise when everyone else rises, at the last day.” 25 Jesus told her, “I am the resurrection and the life. Anyone who believes in me will live, even after dying. 26 Everyone who lives in me and believes in me will never ever die. Do you believe this, Martha?” 27 “Yes, Lord,” she told him. “I have always believed you are the Messiah, the Son of God, the one who has come into the world from God.” 28 Then she returned to Mary. She called Mary aside from the mourners and told her, “The Teacher is here and wants to see you.” 29 So Mary immediately went to him.

30 Jesus had stayed outside the village, at the place where Martha met him. 31 When the people who were at the house consoling Mary saw her leave so hastily, they assumed she was going to Lazarus’s grave to weep. So they followed her there. 32 When Mary arrived and saw Jesus, she fell at his feet and said, “Lord, if only you had been here, my brother would not have died.” 33 When Jesus saw her weeping and saw the other people wailing with her, a deep anger welled up within him, and he was deeply troubled. 34 “Where have you put him?” he asked them. They told him, “Lord, come and see.” 35 Then Jesus wept. 36 The people who were standing nearby said, “See how much he loved him!” 37 But some said, “This man healed a blind man. Couldn’t he have kept Lazarus from dying?”

38 Jesus was still angry as he arrived at the tomb, a cave with a stone rolled across its entrance. 39 “Roll the stone aside,” Jesus told them. But Martha, the dead man’s sister, protested, “Lord, he has been dead for four days. The smell will be terrible.” 40 Jesus responded, “Didn’t I tell you that you would see God’s glory if you believe?” 41 So they rolled the stone aside. Then Jesus looked up to heaven and said, “Father, thank you for hearing me. 42 You always hear me, but I said it out loud for the sake of all these people standing here, so that they will believe you sent me.” 43 Then Jesus shouted, “Lazarus, come out!” 44 And the dead man came out, his hands and feet bound in graveclothes, his face wrapped in a headcloth. Jesus told them, “Unwrap him and let him go!” 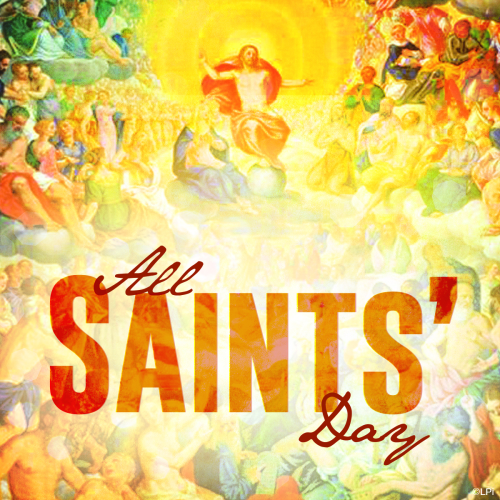