We are enough. A simple enough message, yet so important that God sent Jesus to bear that message in his flesh and blood. Simple, profound, compelling. Yet still difficult to hear. Why? Well, it’s difficult to hear because the cacophony of worldly voices can get pretty darn loud, and is more than capable of drowning out that message, of seeing to it that the truth of Jesus Christ is just one of many subjective “truths” in people’s lives. So today, when we re-dedicate our lives to Christ our King—who is the way, the truth, and the life—when we re-dedicate ourselves, now and over the next four weeks of Advent, throughout the Christmas season (and into the new year), to hearing and receiving that message, let us also re-dedicate our lives, to announcing that message to the world, to being the voice of truth in a world that desperately needs to hear it.

1 The revelation of Jesus Christ, which God gave him to show his servants what must soon take place; he made it known by sending his angel to his servant John, 2 who testified to the word of God and to the testimony of Jesus Christ, even to all that he saw. 3 Blessed is the one who reads aloud the words of the prophecy, and blessed are those who hear and who keep what is written in it; for the time is near. John to the seven churches that are in Asia:

Grace to you and peace from him who is and who was and who is to come, and from the seven spirits who are before his throne, 5 and from Jesus Christ, the faithful witness, the firstborn of the dead, and the ruler of the kings of the earth. To him who loves us and freed us from our sins by his blood, 6 and made us to be a kingdom, priests serving his God and Father, to him be glory and dominion forever and ever. Amen.

7 Look! He is coming with the clouds; every eye will see him, even those who pierced him; and on his account all the tribes of the earth will wail. So it is to be. Amen. 8 “I am the Alpha and the Omega,” says the Lord God, who is and who was and who is to come, the Almighty.”

33 Then Pilate entered the headquarters again, summoned Jesus, and asked him, “Are you the King of the Jews?” 34 Jesus answered, “Do you ask this on your own, or did others tell you about me?” 35 Pilate replied, “I am not a Jew, am I? Your own nation and the chief priests have handed you over to me. What have you done?” 36 Jesus answered, “My kingdom is not from this world. If my kingdom were from this world, my followers would be fighting to keep me from being handed over to the Jews. But as it is, my kingdom is not from here.”

37 Pilate asked him, “So you are a king?” Jesus answered, “You say that I am a king. For this I was born, and for this I came into the world, to testify to the truth. Everyone who belongs to the truth listens to my voice.” 38 Pilate asked him, “What is truth?” After he had said this, he went out to the Jews again and told them, “I find no case against him. 39 But you have a custom that I release someone for you at the Passover. Do you want me to release for you the King of the Jews?” 40 They shouted in reply, “Not this man, but Barabbas!” Now Barabbas was a bandit. 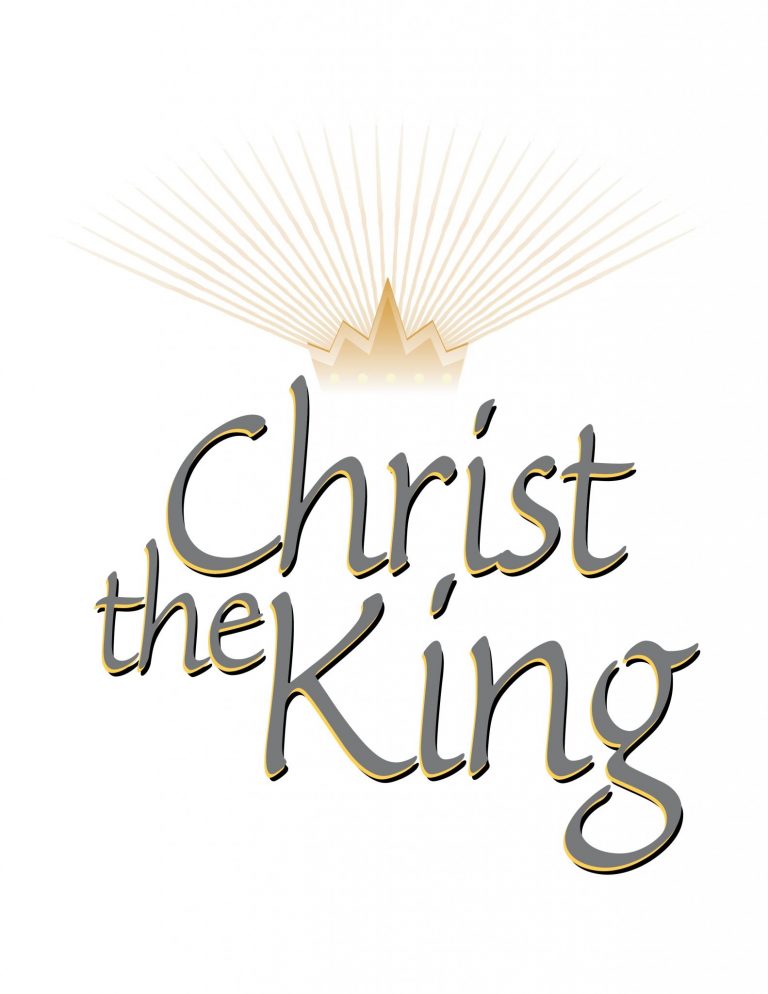