Today’s sermon is the fourth of four in a series, intended to offer a more comprehensive understanding of Stewardship—something far more than money, pledging and budgets.

Who buys land in a country under siege? Someone obeying the Word of God and trusting in God’s future, as Jeremiah is in our reading, which offers an interesting take on stewardship.

Jeremiah 29:11-14—Jeremiah Buys a Field During the Siege

9 And I bought the field at Anathoth from my cousin Hanamel, and weighed out the money to him, seventeen shekels of silver. 10 I signed the deed, sealed it, got witnesses, and weighed the money on scales. 11 Then I took the sealed deed of purchase, containing the terms and conditions, and the open copy; 12 and I gave the deed of purchase to Baruch son of Neriah son of Mahseiah, in the presence of my cousin Hanamel, in the presence of the witnesses who signed the deed of purchase, and in the presence of all the Judeans who were sitting in the court of the guard. 13 In their presence I charged Baruch, saying, 14 Thus says the Lord of hosts, the God of Israel: Take these deeds, both this sealed deed of purchase and this open deed, and put them in an earthenware jar, in order that they may last for a long time. 15 For thus says the Lord of hosts, the God of Israel: Houses and fields and vineyards shall again be bought in this land. 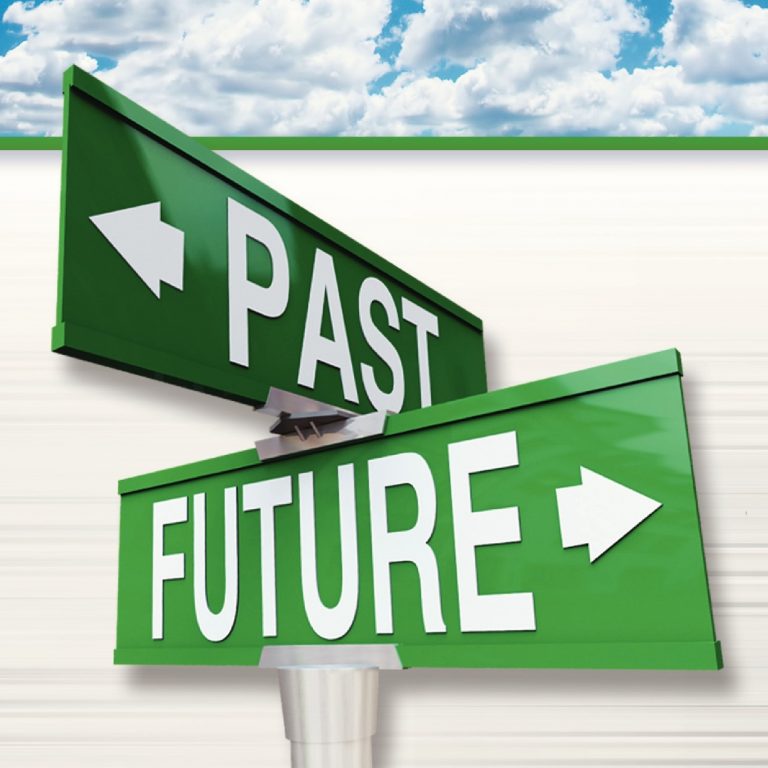