We live in what’s called the “between time,” the time between the Resurrection and Jesus’ return. There’s a tension there as we wait, because we don’t know when that will happen. But he will return! What’s more, it could literally happen at any moment! In the meantime, we have work to do. We’ve been given what we need to do it: “power from on high. Easter is over. Pentecost is next week. As Shakespeare wrote, “What’s past is prologue.” It’s about time we get to work.

Scripture Readings: Acts of the Apostles 1:1-11

In both of his accounts of Jesus’ ascension, Luke (author of both the gospel that bears his name and its “sequel,” The Acts of the Apostles), makes mention of something that is to come, something of equal, if not greater importance: The Holy Spirit.

Acts of the Apostles 1:1-11—The Promised Spirit and Jesus’ Ascension

1 In the first book, Theophilus, I wrote about all that Jesus did and taught from the beginning 2 until the day when he was taken up to heaven, after giving instructions through the Holy Spirit to the apostles whom he had chosen. 3 After his suffering he presented himself alive to them by many convincing proofs, appearing to them during forty days and speaking about the kingdom of God. 4 While staying with them, he ordered them not to leave Jerusalem, but to wait there for the promise of the Father. “This,” he said, “is what you have heard from me; 5 for John baptized with water, but you will be baptized with the Holy Spirit not many days from now.”

6 So when they had come together, they asked him, “Lord, is this the time when you will  restore the kingdom to Israel?” 7 He replied, “It is not for you to know the times or periods that the Father has set by his own authority. 8 But you will receive power when the Holy Spirit has come upon you; and you will be my witnesses in Jerusalem, in all Judea and Samaria, and to the ends of the earth.” 9 When he had said this, as they were watching, he was lifted up, and a cloud took him out of their sight. 10 While he was going and they were gazing up toward heaven, suddenly two men in white robes stood by them. 11 They said, “Men of Galilee, why do you stand looking up toward heaven? This Jesus, who has been taken up from you into heaven, will come in the same way as you saw him go into heaven.”

44 Then he said to them, “These are my words that I spoke to you while I was still with  you—that everything written about me in the law of Moses, the prophets, and the psalms must be fulfilled.” 45 Then he opened their minds to understand the scriptures, 46 and he said to them, “Thus it is written, that the Messiah is to suffer and to rise from the dead on the third day, 47 and that repentance and forgiveness of sins is to be proclaimed in his name to all nations, beginning from Jerusalem. 48 You are witnesses of these things. 49 And see, I am sending upon you what my Father promised; so stay here in the city until you have been clothed with power from on high.”

50 Then he led them out as far as Bethany, and, lifting up his hands, he blessed them. 51 While he was blessing them, he withdrew from them and was carried up into heaven. 52 And they worshiped him, and returned to Jerusalem with great joy; 53 and they were continually in the temple blessing God. 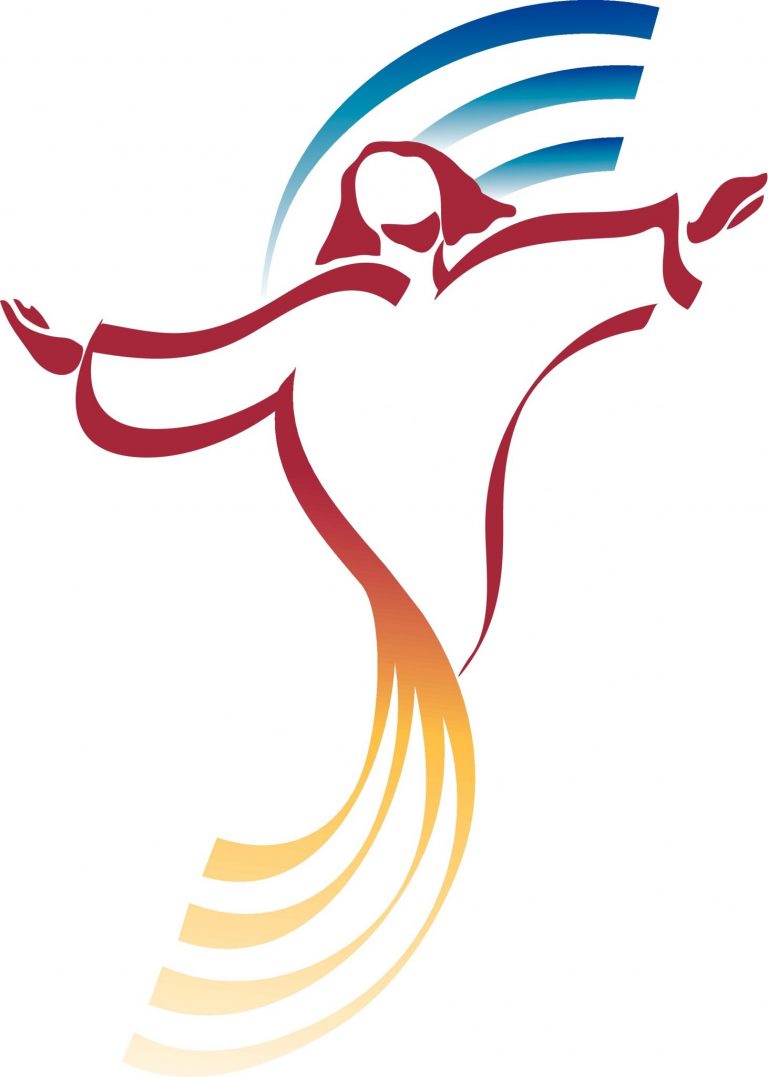