God’s house is, first and foremost, a house of prayer, but the building itself must never be our sole focus. It should never become a hinderance to our mission. We must remain on our guard, conscious of who we are and what we’re about, mindful of what we do and for whom we do it—and make changes when and where necessary.

The connection between today’s readings are their references to God’s house, namely the Temple in Jerusalem. But Jesus, having cleared the Temple, would have us believe that it is something more, something greater.

1 Thus says the Lord:
Maintain justice, and do what is right,
for soon my salvation will come,
and my deliverance be revealed.

2 Happy is the mortal who does this,
the one who holds it fast,
who keeps the sabbath, not profaning it,
and refrains from doing any evil.

3 Do not let the foreigner joined to the Lord say,
“The Lord will surely separate me from his people”;
and do not let the eunuch say,
“I am just a dry tree.”

4 For thus says the Lord:
To the eunuchs who keep my sabbaths,
who choose the things that please me
and hold fast my covenant,
5 I will give, in my house and within my walls,
a monument and a name
better than sons and daughters;
I will give them an everlasting name
that shall not be cut off.

6 And the foreigners who join themselves to the Lord,
to minister to him, to love the name of the Lord,
and to be his servants,
all who keep the sabbath, and do not profane it,
and hold fast my covenant—
7 these I will bring to my holy mountain,
and make them joyful in my house of prayer;
their burnt offerings and their sacrifices
will be accepted on my altar;
for my house shall be called a house of prayer
for all peoples.

8 Thus says the Lord God,
who gathers the outcasts of Israel,
I will gather others to them
besides those already gathered.

13 The Passover of the Jews was near, and Jesus went up to Jerusalem. 14 In the temple he found people selling cattle, sheep, and doves, and the money changers seated at their tables. 15 Making a whip of cords, he drove all of them out of the temple, both the sheep  and the cattle. He also poured out the coins of the money changers and overturned their tables. 16 He told those who were selling the doves, “Take these things out of here! Stop making my Father’s house a marketplace!” 17 His disciples remembered that it was written, “Zeal for your house will consume me.”

18 The Jews then said to him, “What sign can you show us for doing this?” 19 Jesus answered them, “Destroy this temple, and in three days I will raise it up.” 20 The Jews then said, “This temple has been under construction for forty-six years, and will you raise it up in three days?” 21 But he was speaking of the temple of his body. 22 After he was raised from the dead, his disciples remembered that he had said this; and they believed the scripture and the word that Jesus had spoken. 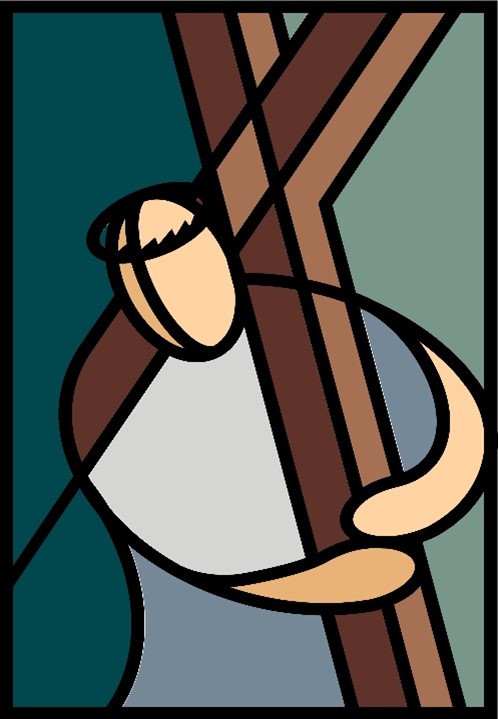