Our readings are call stories. The first is that of the prophet Samuel, as a boy, followed by the first of Jesus disciples.

Now the boy Samuel was ministering to the Lord under Eli. The word of the Lord was rare in those days; visions were not widespread. 2 At that time Eli, whose eyesight had begun to grow dim so that he could not see, was lying down in his room; 3 the lamp of God had not yet gone out, and Samuel was lying down in the temple of the Lord, where the ark of God was. 4 Then the Lord called, “Samuel! Samuel!” and he said, “Here I am!” 5 and ran to Eli, and said, “Here I am, for you called me.” But he said, “I did not call; lie down again.” So he went and lay down.

35 The next day John again was standing with two of his disciples, 36 and as he watched Jesus walk by, he exclaimed, “Look, here is the Lamb of God!” 37 The two disciples heard him say this, and they followed Jesus. 38 When Jesus turned and saw them following, he said to them, “What are you looking for?” They said to him, “Rabbi” (which translated means Teacher), “where are you staying?” 39 He said to them, “Come and see.” They came and saw where he was staying, and they remained with him that day. It was about four o’clock in the afternoon. 40 One of the two who heard John speak and followed him was Andrew, Simon Peter’s brother. 41 He first found his brother Simon and said to him, “We have found the Messiah” (which is translated Anointed). 42 He brought Simon to Jesus, who looked at him and said, “You are Simon son of John. You are to be called Cephas” (which is translated Peter).

43 The next day Jesus decided to go to Galilee. He found Philip and said to him, “Follow me.” 44 Now Philip was from Bethsaida, the city of Andrew and Peter. 45 Philip found Nathanael and said to him, “We have found him about whom Moses in the law and also the prophets wrote, Jesus son of Joseph from Nazareth.” 46 Nathanael said to him, “Can anything good come out of Nazareth?” Philip said to him, “Come and see.”

47 When Jesus saw Nathanael coming toward him, he said of him, “Here is truly an Israelite in whom there is no deceit!” 48 Nathanael asked him, “Where did you get to know me?” Jesus answered, “I saw you under the fig tree before Philip called you.” 49 Nathanael replied, “Rabbi, you are the Son of God! You are the King of Israel!” 50 Jesus answered, “Do you believe because I told you that I saw you under the fig tree? You will see greater things than these.” 51 And he said to him, “Very truly, I tell you, you will see heaven opened and the angels of God ascending and descending upon the Son of Man.” 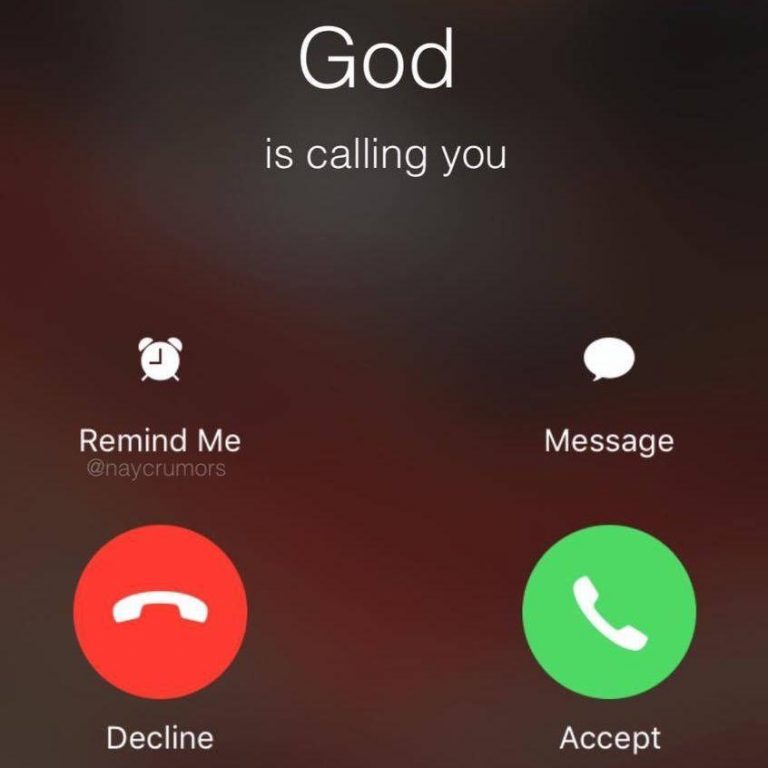