The picture of the boy Jesus who lives the life of a normal child obedient, dutiful in his parents care, the foreshadowing of his future teaching in the temple is a beautiful one. It juxtaposes the elements of his divinity and his humanity, in harmony and in its growth which, indeed, prefigures our own growth in union with him as our example and our teacher. That we are—each of us—fearfully and wonderfully made in God’s image is proof of that. We must grow into that grace, allowing it to shape us, transform us, that we would then reflect it outward. Even at twelve, Jesus knows he has a job to do. So do we. We must all be about “…our Father’s business.”

41 His parents went to Jerusalem every year at the Feast of the Passover. 42 And when He was twelve years old, they went up to Jerusalem according to the custom of the feast. 43 When they had finished the days, as they returned, the Boy Jesus lingered behind in Jerusalem. And Joseph and His mother did not know it; 44 but supposing Him to have been in the company, they went a day’s journey, and sought Him among their relatives and acquaintances. 45 So when they did not find Him, they returned to Jerusalem, seeking Him.

46 Now so it was that after three days they found Him in the temple, sitting in the midst of the teachers, both listening to them and asking them questions. 47 And all who heard Him were astonished at His understanding and answers. 48 So when they saw Him, they were amazed; and His mother said to Him, “Son, why have you done this to us? Look, your father and I have sought You anxiously.” 49 And He said to them, “Why did you seek me? Did you not know that I must be about my Father’s business?” 50 But they did not understand the statement which He spoke to them.

51 Then He went down with them and came to Nazareth, and was subject to them, but His mother kept all these things in her heart. 52 And Jesus increased in wisdom and stature, and in favor with God and men. 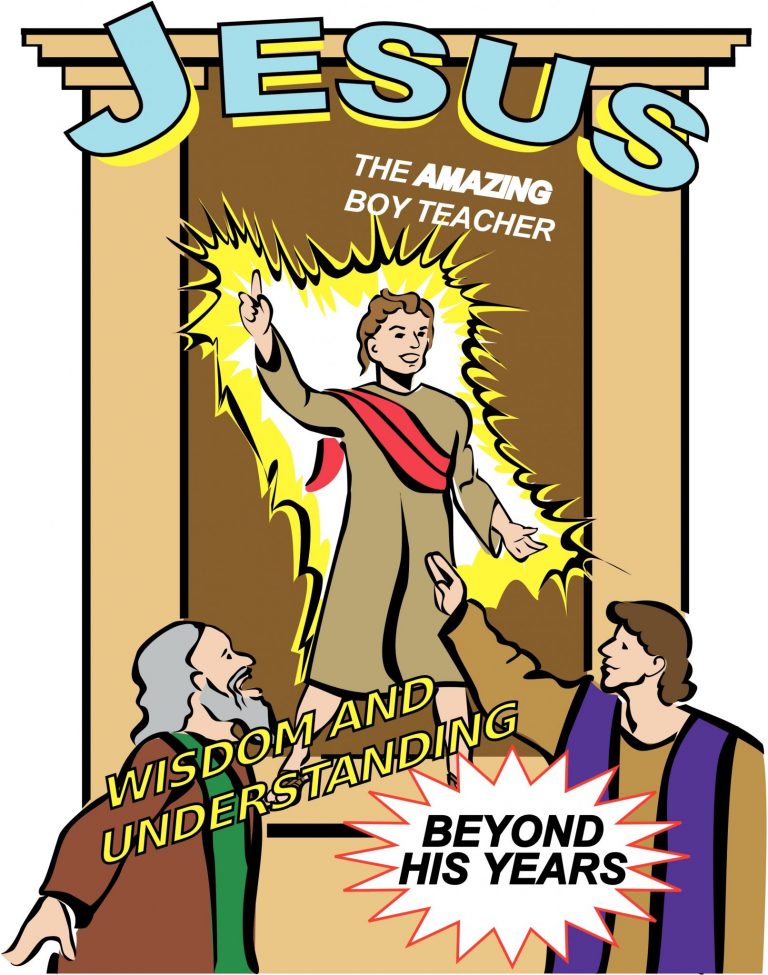