More good news of deliverance—there’s no such thing as too much!

10 I will greatly rejoice in the Lord, my whole being shall exult in my God; for he has clothed me with the garments of salvation, he has covered me with the robe of righteousness, as a bridegroom decks himself with a garland, and as a bride adorns herself with her jewels. 11 For as the earth brings forth its shoots, and as a garden causes what is sown in it to spring up, so the Lord God will cause righteousness and praise to spring up before all the nations.

1For Zion’s sake I will not keep silent, and for Jerusalem’s sake I will not rest, until her vindication shines out like the dawn, and her salvation like a burning torch. 2The nations shall see your vindication, and all the kings your glory; and you shall be called by a new name that the mouth of the Lord will give. 3You shall be a crown of beauty in the hand of the Lord, and a royal diadem in the hand of your God.

1 In those days, a decree went out from Emperor Augustus that all the world should be registered. 2 This was the first registration and was taken while Quirinius was governor of Syria. 3 All went to their own towns to be registered. 4 Joseph also went from the town of Nazareth in Galilee to Judea, to the city of David called Bethlehem, because he was descended from the house and family of David. 5 He went to be registered with Mary, to whom he was engaged and who was expecting a child. 6 While they were there, the time came for her to deliver her child. 7 And she gave birth to her firstborn son and wrapped him in bands of cloth, and laid him in a manger, because there was no place for them in the inn. 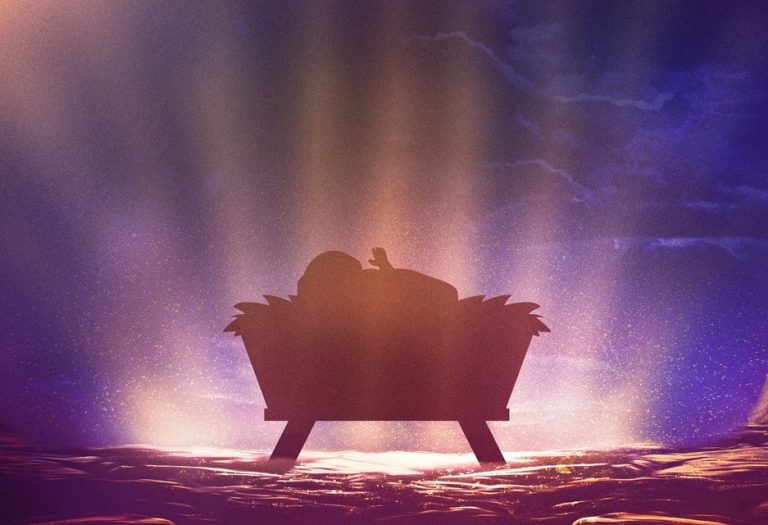